From 23 August till 27 October 2019 twelve peep-boxes will show up on different squares of the city. Residents and visitors can catch a glimpse of the well-known view of the Minster, seen from the Kleinbasel bank of the Rhine. However, the cathedral has disappeared. Instead, one sees a completely different structure or even a gaping void. The moment of irritation directs the focus to the place and sensitizes us to a new, differentiated perception of the cathedral itself. Local and international artists and architects will contribute their point of view. Each peep box will contain a visual answer to the question «what would be important to us if the cathedral was lost?» The call remains completely open as to how the participants will rethink the site. Only the initial image and the method of photomontage are specified.

Regarding the question  “What if… the Minster were not there anymore?” we would like to ask back the question “What if… the Minster would have been built differently?”. Already the orientation of the building today differs from the norm: The choir points to North-East, and not to East as is usually the case in Christian sacred buildings. What would the city silhouette look like were the Minster to face towards the Rhine? How would it feel to be on the Minster square, if it opened up towards the river? Would this resonate with current urban developments in the city, which is more and more orienting itself towards the water, due to a an increasing popularity of the riverfront as a place of leisure? Might it even be a symbolic sign of unity of the two districts of Gross- and Klein-Basel, that historically and until today have been characterized by rivalry? On closer inspection, it might be for a reason that the symbolic figure of the “Vogel Gryff” points his backside in the direction of Gross-Basel at the annual traditional dance – after all, the Basel Minster does the same thing in the direction of Klein-Basel.

Architecture shapes our cities, and cities shape our society. It was one of the great myths of modernism that architecture can change society, but still, they interact with each other. We are fascinated by imagining what kind of spatial, political and social implications a different orientation of the Minster might have had – how the same place could be reframed with a new reading. Who knows: maybe everything would still be as it always was, only, today, the “Vogel Gryff” would not display his backside, but throw kisses, in the direction of Gross-Basel. 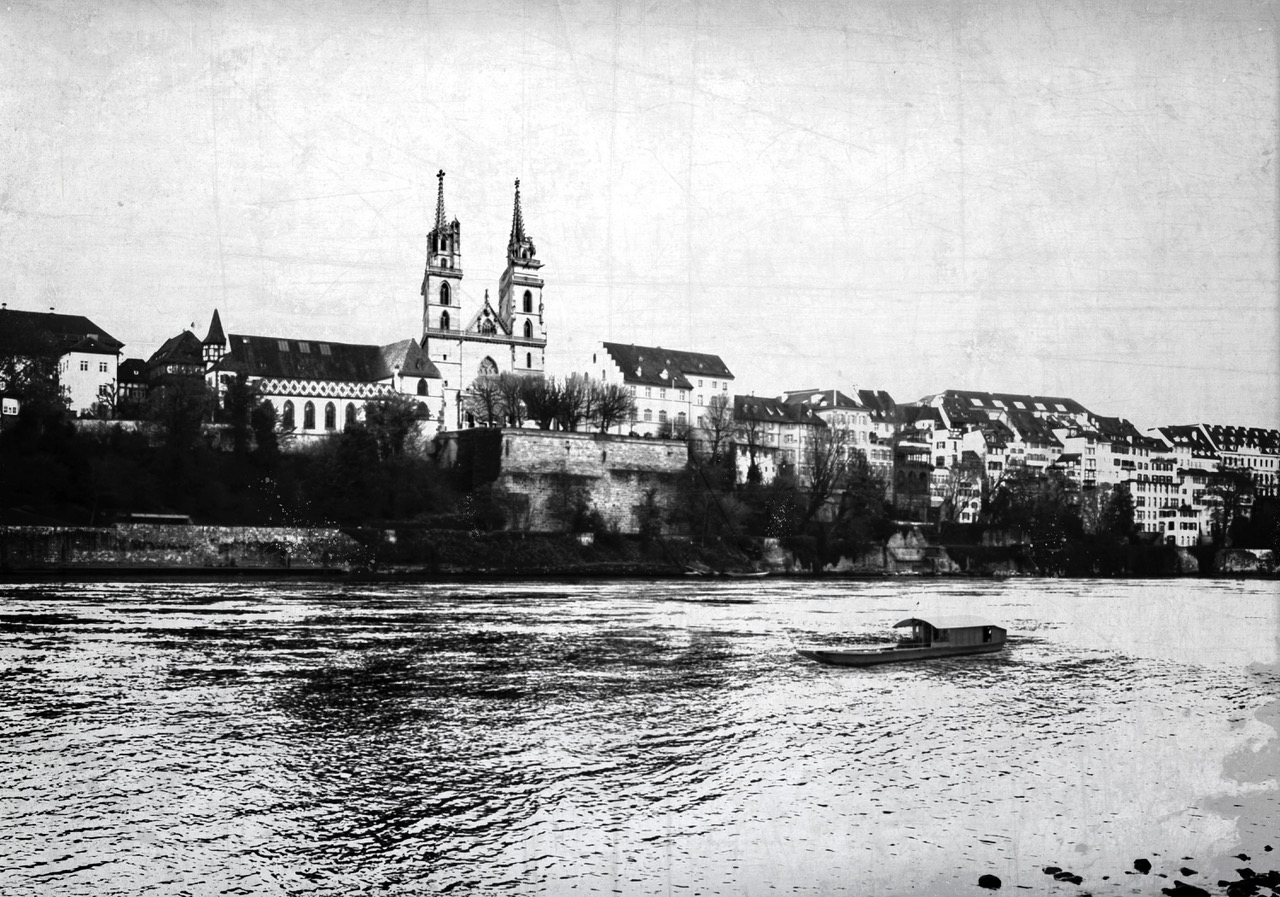 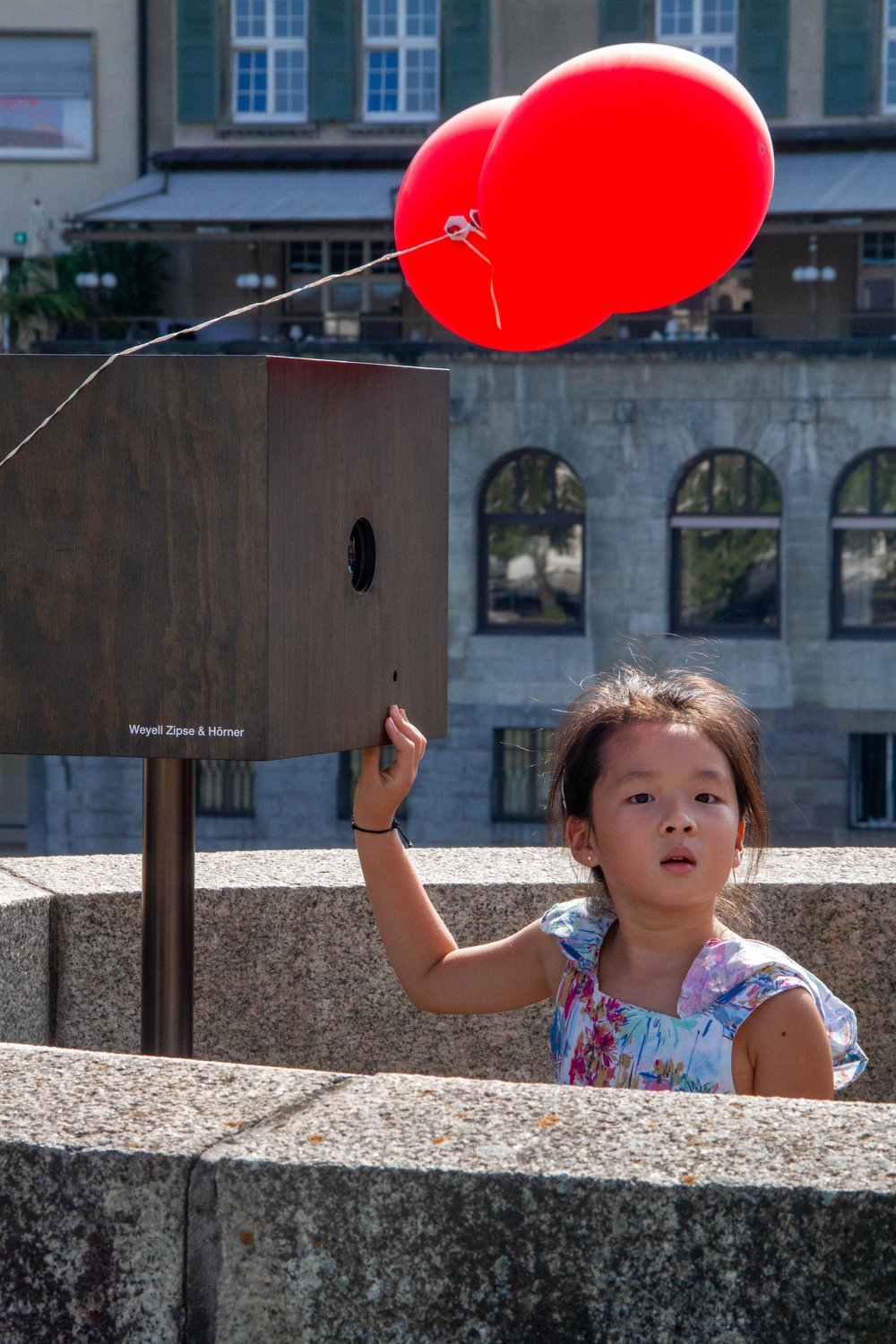